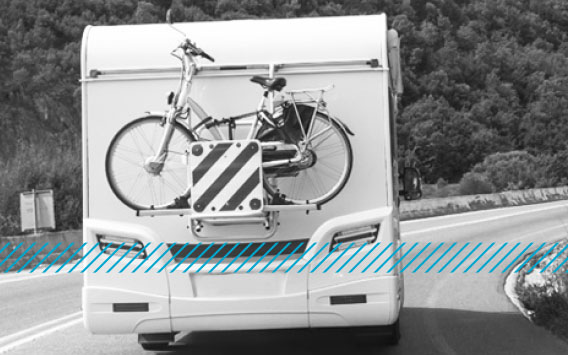 We’re #1! Missouri is home to the first national park dedicated to an African American, the first federally protected riverway, the site of the first Civil War battle west of the Mississippi River, and the tallest man-made monument in the United States.

In 1943, this U.S. Senator from Missouri first proposed designating the George Washington Carver birthplace as a national monument. Nearly 40 years later, Harry S Truman’s own home would be added to the growing list of national parks in Missouri.

Although the National Park Service was not officially created until August 25, 1916, the first national park, Yellowstone, was established by an act signed in 1872 by President Ulysses S. Grant. Grant’s farm home is now one of Missouri’s six national parks.

The shape of the Gateway Arch is based on a catenary curve—the shape that an idealized hanging chain or cable makes when supported only at its ends.

The 1960s was a busy and successful decade for the National Park Service. Not only did the organization turn 50, it brought two new parks in Missouri: Wilson’s Creek in 1960, and Ozark National Scenic Riverways in 1964, and saw the completion of the Gateway Arch at Jefferson National Expansion Memorial in 1965.