Celebrating the National Park Service:
The first 100 years are just the beginning.

A momentous occasion and a monumental challenge—the 100th birthday of America’s National Park Service presents both. It is a time to celebrate the accomplishments of the past 100 years: 413 national park areas established, 84 million acres preserved, and countless lives changed for the better. It is also a time to look forward, to determine what we as a country want and need our national parks to be and set a path to take us there.

On August 25, 1916, the National Park Service was founded with the mission “to preserve unimpaired the natural and cultural resources and values of the National Park System for the enjoyment, education, and inspiration of this and future generations.” Its founding came on the shoulders of dedicated men and women driven to protect and preserve America’s most unique and historic places. People like naturalist and advocate John Muir whose writings convinced the U.S. government to protect Yosemite, Sequoia, Grand Canyon, and Mt. Rainier as national parks. Avid outdoorsman, conservationist, and U.S. President Theodore Roosevelt who signed the bill establishing the National Park Service. And reporter and activist Marjory Stoneman Douglas whose tireless advocacy throughout the 20th century helped ensure the protection of Florida’s Everglades, Big Cypress, and Biscayne national parks.

Looking forward to the next 100 years, the challenge lies in determining how the national parks can best serve our country’s ever-growing and changing population and in nurturing the next generation of leaders and visitors. 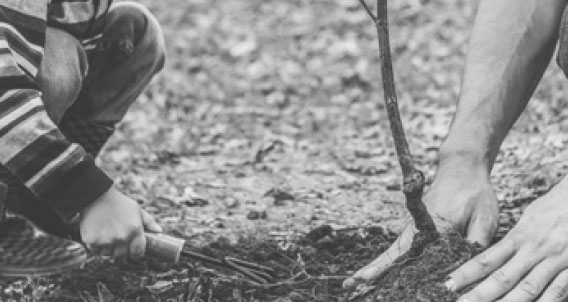 Stewardship: Caring for our legacy. And sharing it with the world.

While the centennial celebrates the achievements of the past 100 years, it is far more than a milestone birthday. It is a launchpad to the future, kicking off a second century of stewardship for America’s national parks and for communities across the nation. The National Park Service and the National Park Foundation, the charitable arm of the park service, are working closely with partners and stakeholders across the country to ensure that people everywhere have the opportunity to explore, learn, be inspired, and enjoy their 412 national parks and to understand how our community-based recreation, conservation, and historic preservation programs positively impact their own communities. 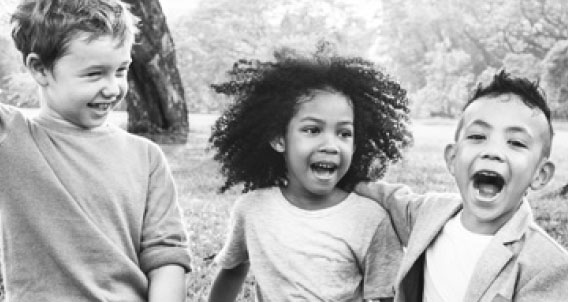 Park Attendance and Continued Engagement: Appealing to a changing population.

In 2015, over 307 million people visited a national park. Missouri’s national parks welcomed 3,247,220 visitors. While those numbers are impressive, the mission of the National Park Service is to “extend the benefits…of conservation and outdoor recreation” to the nation and the world. In 1916 the nation’s population was 50 percent urban compared to over 80 percent today. To grow support among the growing and changing U.S. population, the National Park Service is challenged to look for new models, policies, and approaches beyond the traditional experiences born of our large western landscapes. Looking ahead to its second century of stewardship and public engagement, the National Park Service has much to offer urban residents: a sense of place, an escape from the confines of the workplace, recognition of our diverse history, restored and accessible green spaces, and a gateway experience to the greater outdoors.

With more than a third of all national park sites located in urban areas, the park service has launched the Urban Agenda, a program to strategically organize these parks to increase relevancy for all Americans. And with national park areas in 40 of the 50 most populous U.S. cities, the goal is to connect with people not only where they may go on vacation, but also where they live.

In celebration of its centennial, the National Park Service and National Park Foundation have launched Find Your Park. And the Park Service invites those who already know and love the parks as well as the next generation of visitors, supporters, and advocates to join the movement at FindYourPark.com and by using #FindYourPark on social media. 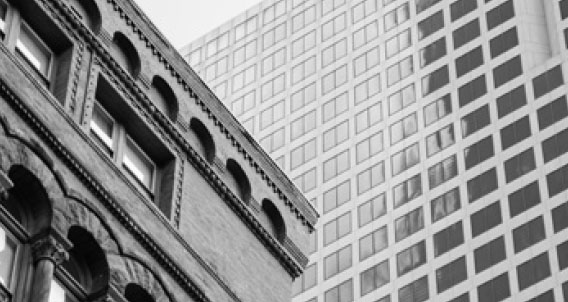 Economic Impact: The return on our national park investment.

In addition to the immeasurable physical and emotional benefits the national parks bring to Americans and our visitors, they also return more tangible results. The National Park Service’s 307.2 million visitors spent $16.9 billion in communities within 60 miles of a national park. This spending supported 295,000 jobs for a cumulative impact of $32 billion on the U.S. economy.

Urban parks alone generate an estimated $1.8 billion in labor income and $4.7 billion in economic impact. Closer to home, Missouri’s six national parks returned some impressive figures of their own. In 2015 we welcomed 3,247,220 visitors who spent $233.9 million. This created 4,164 jobs and $339 million in total economic output.